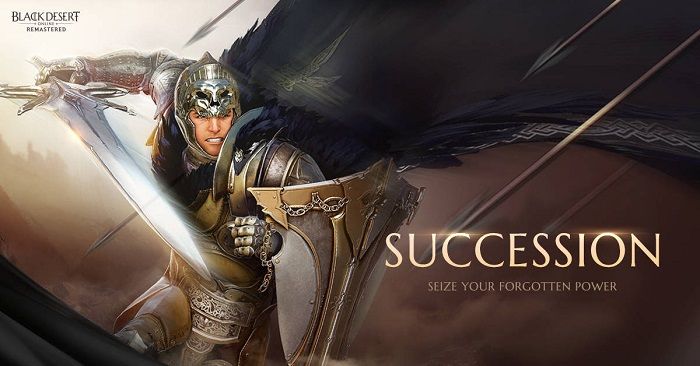 Succession skills are coming to Black Desert Online and is set to revamp classes.