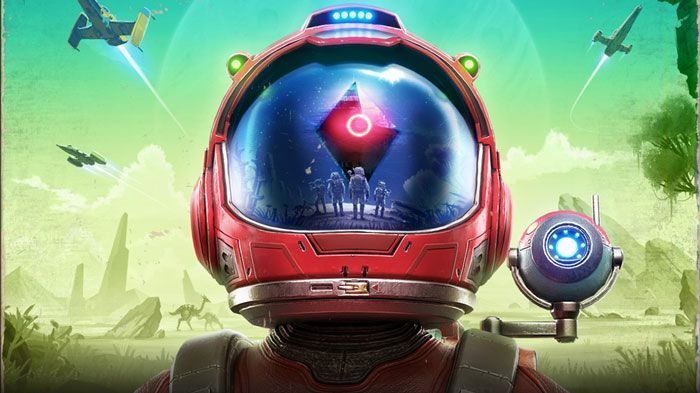 The Synthesis update for No Man's Sky is here bringing with it a host of new features and swathe of updates.