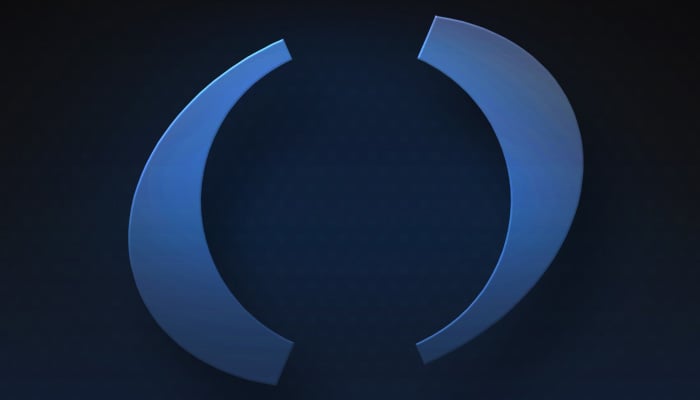 It looks like Google is offering refunds to consumers after adding games to the Stadia Pro subscription service shortly after putting those same games on sale.