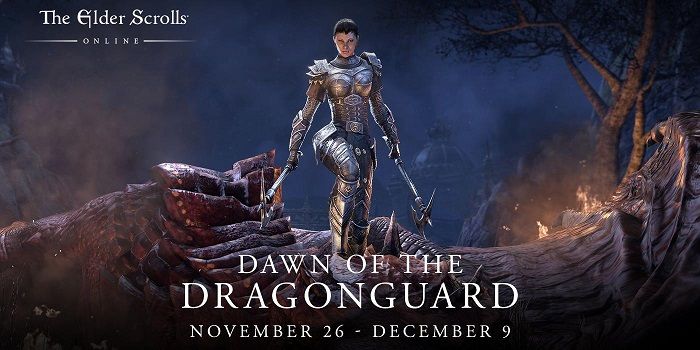 Elder Scrolls Online's next big event, called Dawn of the Dragonguard, is set to go live on November 26.