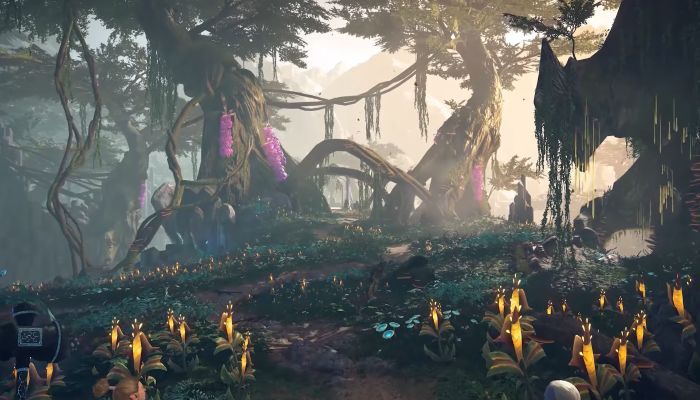 Just a heads up, the Pantheon memorial stream for Brad McQuaid will begin tomorrow.