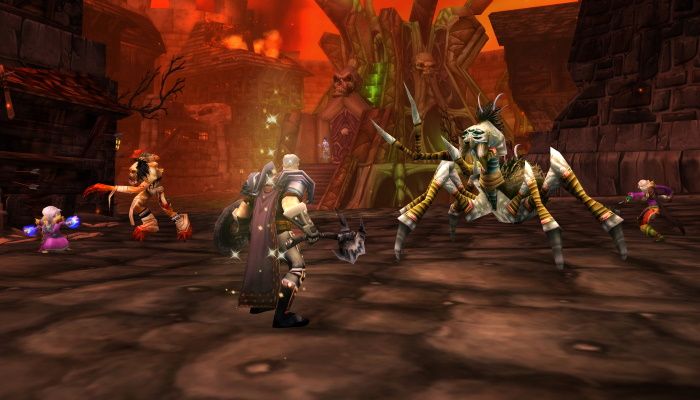 Via a forum post today, Blizzard announced that the upcoming Battlegrounds update will be hitting on December 10th in World of Warcraft Classic.