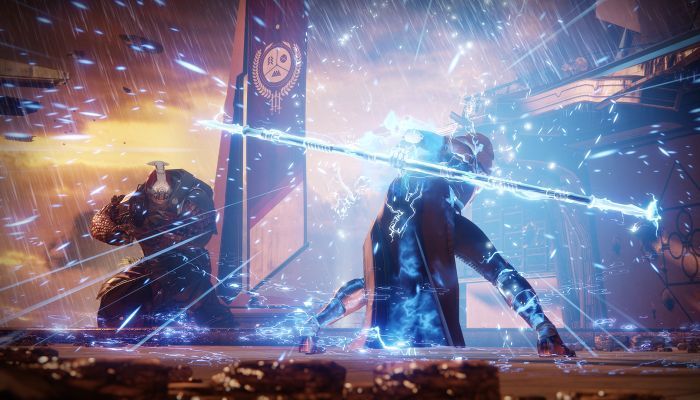 Google has announced the launch games for Stadia when it releases next week.