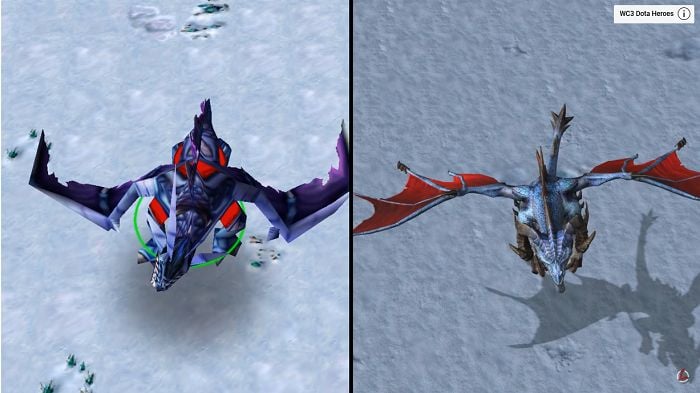 More Warcraft 3: Reforged model comparisons have come our way now that the beta is live.