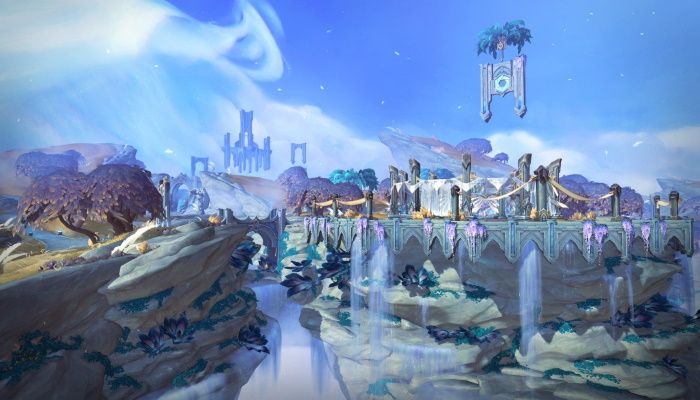 At BlizzCon 2019 this past weekend, we had a chance to interview World of Warcraft's Patrick Magruder and Michael Biden, asking them about the upcoming Shadowlands expansion of the venerable MMO.