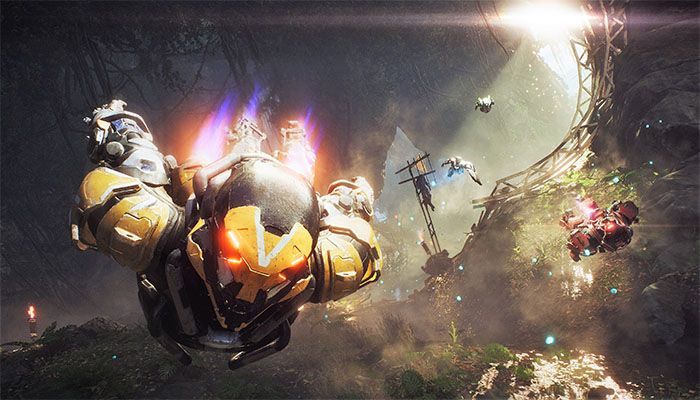 BioWare has lost another Anthem lead, Chad Robertson, who is leaving the company after 14 years.