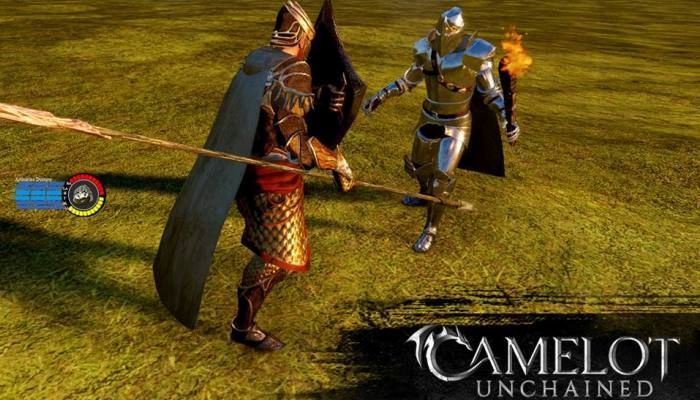 Camelot Unchained has been delayed to at least 2020, according to a dev stream.