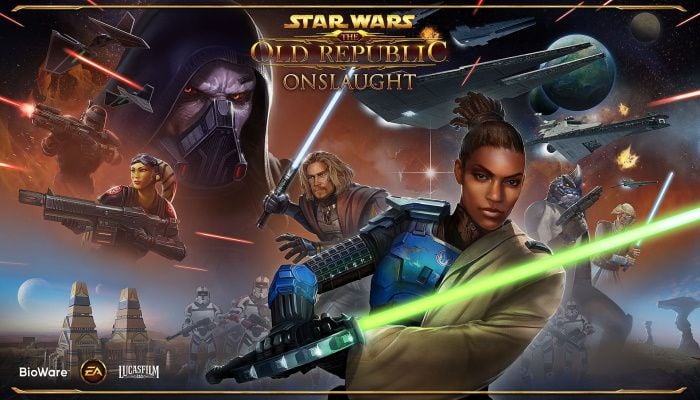 Star Wars: The Old Republic – Onslaught released this past week. With it comes new story content, planets, flashpoint, operation, gearing system, and other quality of life features. It sounds like a lot but is it enough for a returning player to stick around once the new story content has been completed.