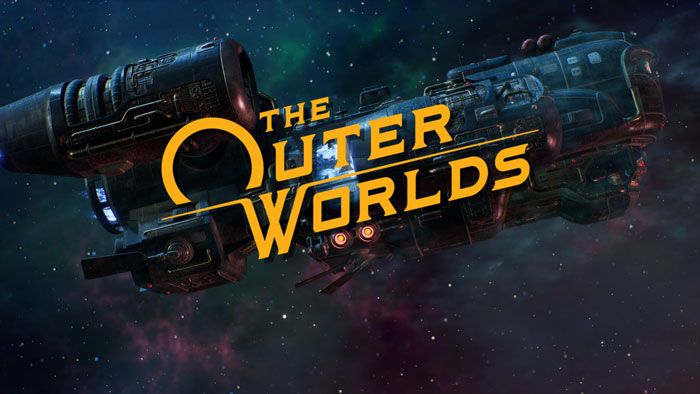 The Outer Worlds is finally here. This is a game I’ve been looking forward to ever since it was first announced. To me, it looked like a game in the vein of classic Fallout wish a splash of Mass Effect. Of course, I’ve been playing on PC and here are my (very early) impressions of the PC port.