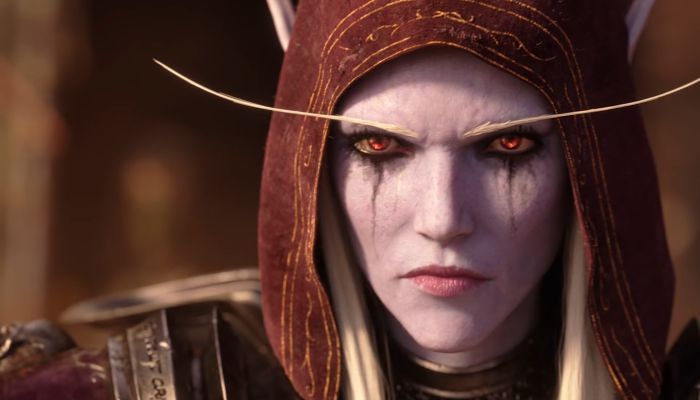 Can PvP and PvE coexist? This is the discussion taking part in our forums right now. Join in!