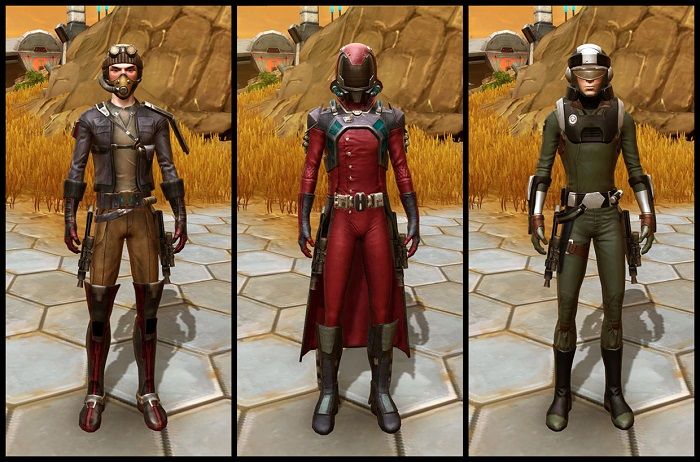 Changes are coming to Snipers and Gunslingers in SWTOR's latest Onslaught update.