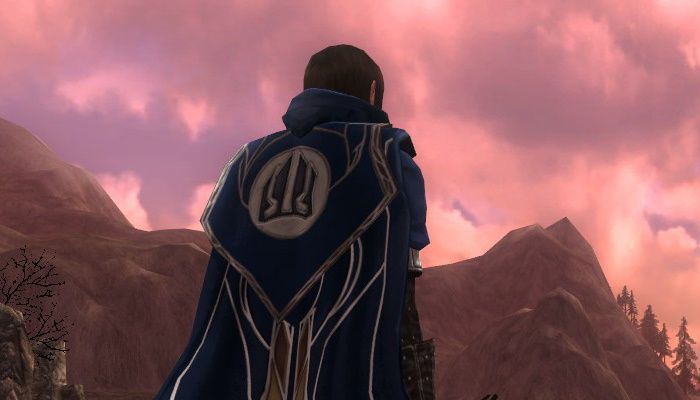 It appears LOTRO has placed a cap on embers, motes, and figments, according to a new forum post.