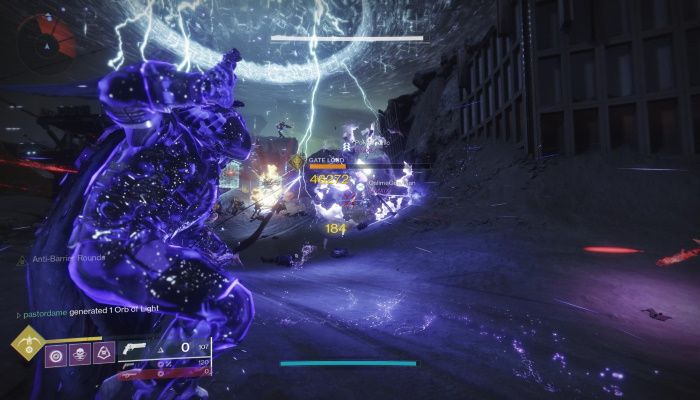 In this latest major installment of the Destiny universe, Shadowkeep takes players back to the surface of the moon to revisit old haunts. But is looking back the way forward for Destiny? We’ll find out with our scored review.