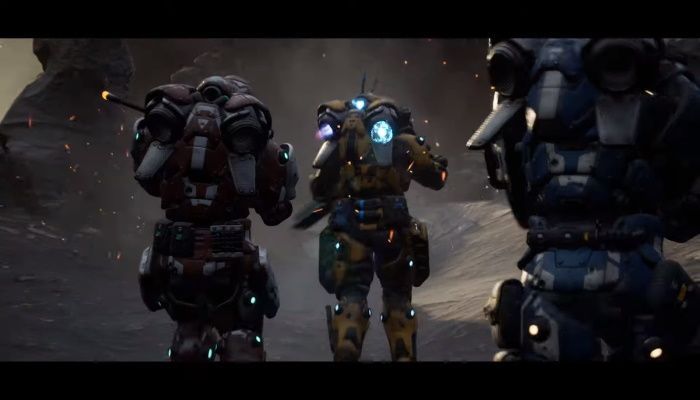 Fans of Planetside BR, PlanetSide Arena, may want to pay attention to this one. The team are making changes to the pain field in order to help speed up low population matches.