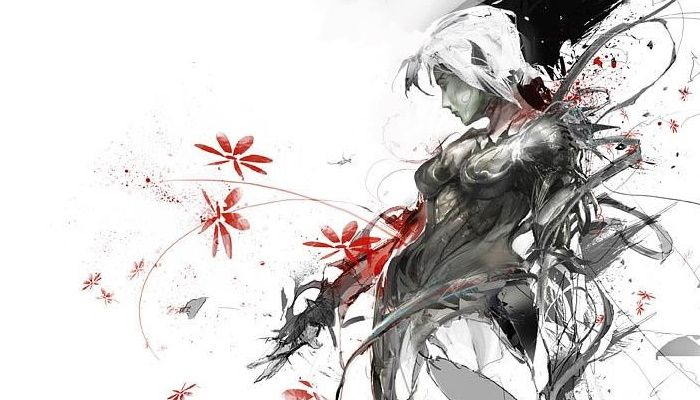 Mike O'Brien, President of ArenaNet, announced this afternoon via a post on the Guild Wars 2 website that he will be leaving ArenaNet to start a new studio with "some of [his] friends." While the post doesn't mention who will be stepping into O'Brien's role as President, it does mention Game Direction Mike Zadorojny will take one a "larger leadership role."