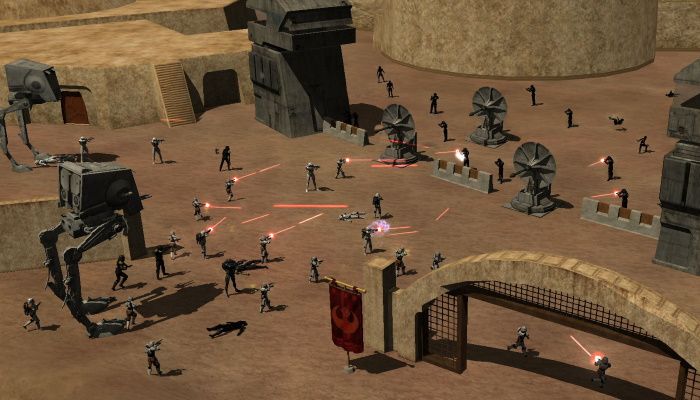 Raph Koster is making a new MMO, and he's already raised quite a bit of seed money to do so. The Ultima Online and Star Wars Galaxies designer has started Playable Worlds, a new game company, to create the next great sandbox MMORPG.