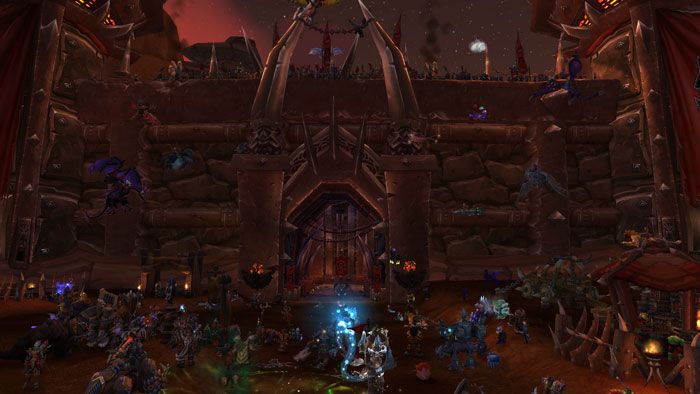 All is not lost, fans of RP'ing in MMOs. World of Warcraft players rioted against the Banshee Queen by standing atop Orgrimmar gates on the Argent Dawn EU-RP server recently.