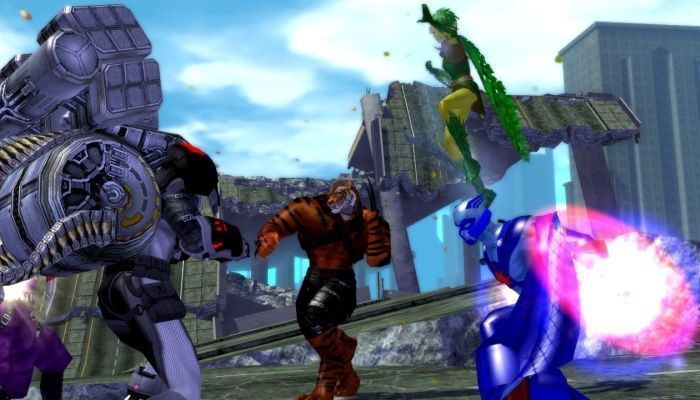 It looks like copyright infringement is being cracked down upon by the City Of Heroes Homecoming team, via a forum post yesterday.