Here is an overview of the game, via its official website:

Rogue Company is a multiplayer shooter coming to all major platforms: Xbox, PlayStation, Nintendo Switch, and PC. With an arsenal of mercenaries, guns, abilities, and game modes, there is always something to master. 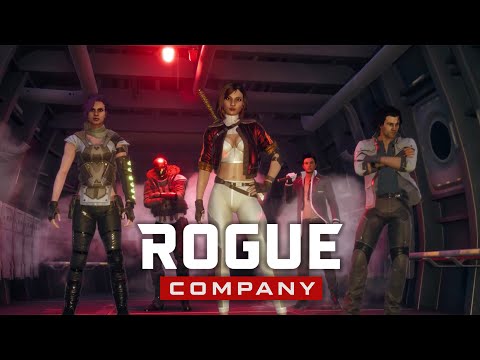