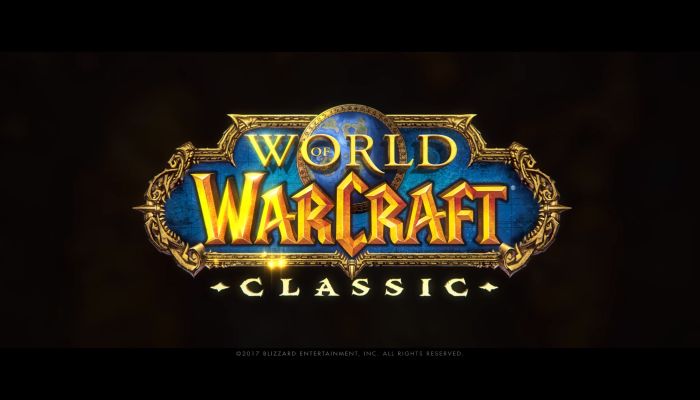 I'll admit it: I never played World of Warcraft at its inception. In fact, I only started playing WoW when Legion hit, and even then it was only briefly. So the chance to see Azeroth Unmarred was one I had to take.