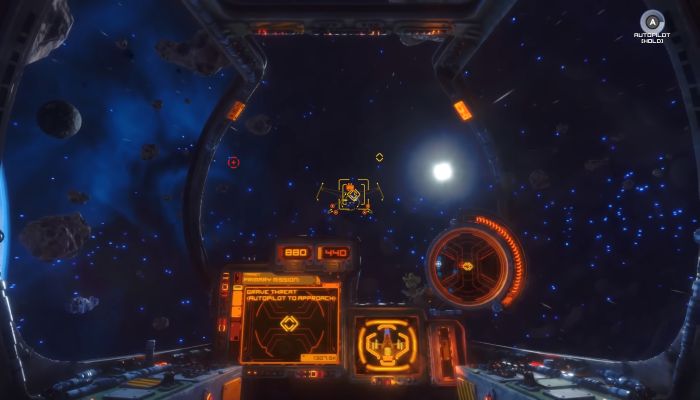 Red Thomas explores Dodge Sector from Louisiana to Sweetland in search of the best margins and most unexpected deals. If you’d like to increase your available capital through the art of the deal, this is the Rebel Galaxy Outlaw article for you.