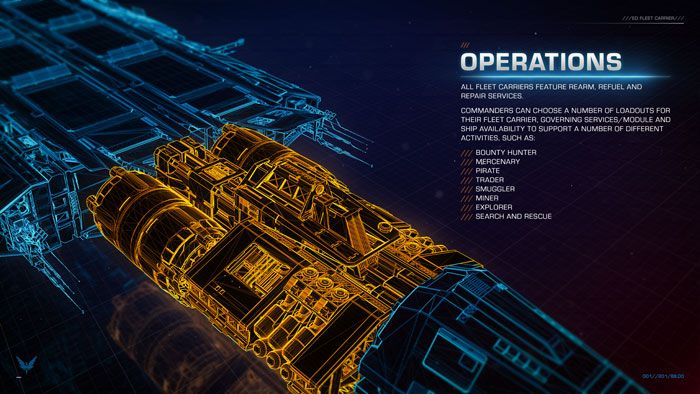 In a new press release, Frontier outlines details for their fleet carriers finally arriving to Elite Dangerous this December.