The Best Bits of Update 1.3 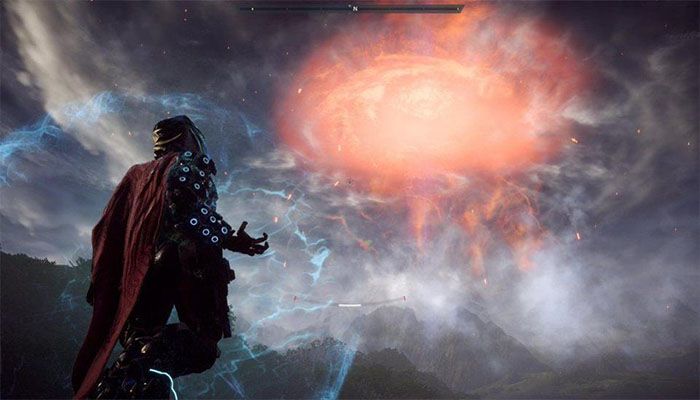 The Best Bits of Update 1.3

Anthem got its first significant update in some time this week with game update 1.3. The update adds a number of new things and significantly improves some others, but it’s not the “miracle patch” fans may be hoping for.