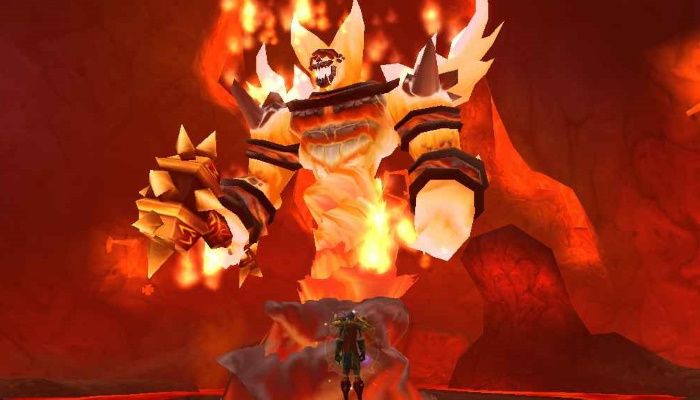 We’ve now crossed into the “under a month until launch” threshold for Classic World of Warcraft, so what’s better to do while waiting, other than speculate on the effect it’ll have and look back at some of Beta?