Apex Legends To Force Cheaters To Play Each Other - MMORPG.com 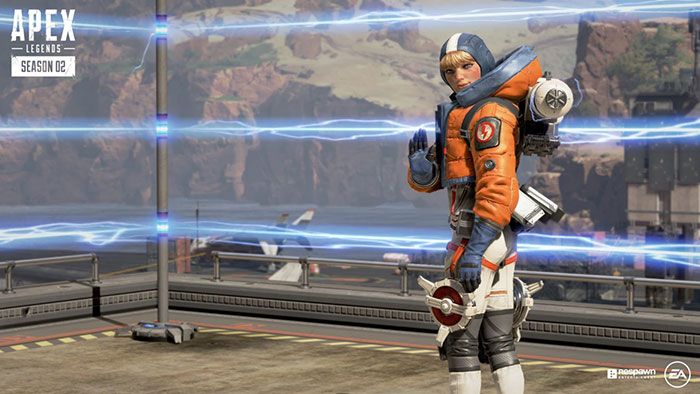 Apex Legends To Force Cheaters To Play Each Other - MMORPG.com

In an article from Kotaku, it appears that Apex Legends, the battle royale from Respawn Entertainment, will force cheating players to play against each other.