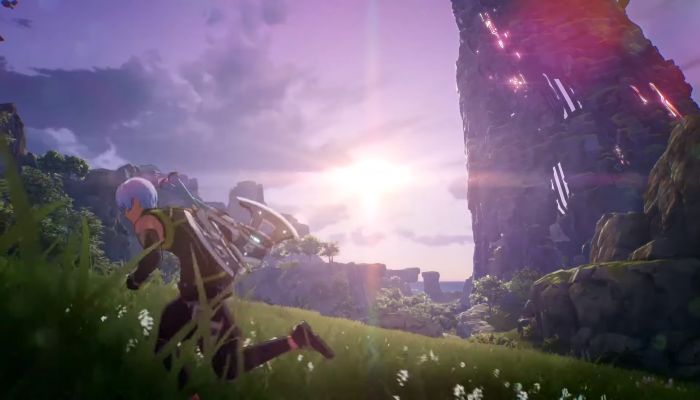 Namco Bandai's upcoming MMO, Blue Protocol, unveiled some new information thanks to a pair of new tweets late last week. Via Twitter, the team behind Blue Protocol showed off a bit of the character creation in two new videos with two different characters.