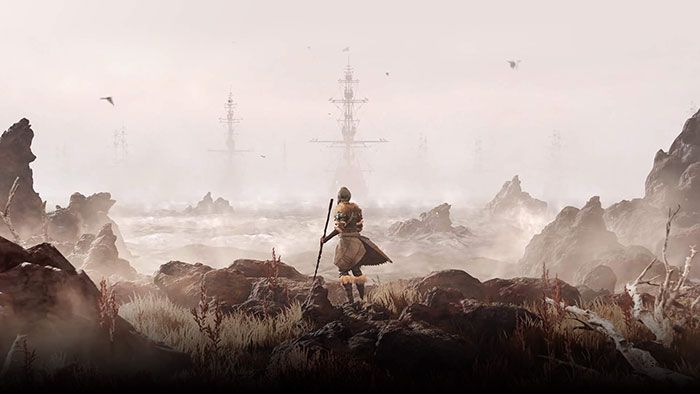 In speaking with IGN, Spiders, the developers of upcoming RPG Greedfall, spoke about their vision for creating a unique fantasy world.