Frank Pearce, One of Blizzard's Original Founders, is Stepping Away - MMORPG.com News 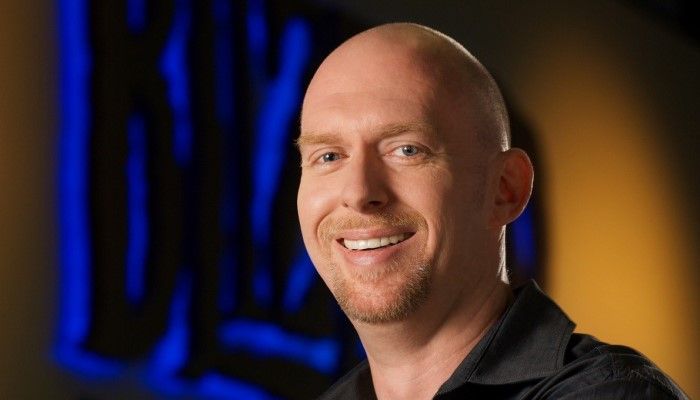 Frank Pearce, One of Blizzard's Original Founders, is Stepping Away - MMORPG.com News

Frank Pearce, one of the original founders of Blizzard, is leaving the company in order "to pass the torch to the next generation of leaders". He has been with Blizzard for 28 years, most recently in an advisory position. Pearce wrote of his time at Blizzard and that it "encompasses the entirety of both [his] professional career and adult life". He goes on to thank the community for the memories and tasks J. Allen Brack with defining how the adventure that he started 28 years ago continues.