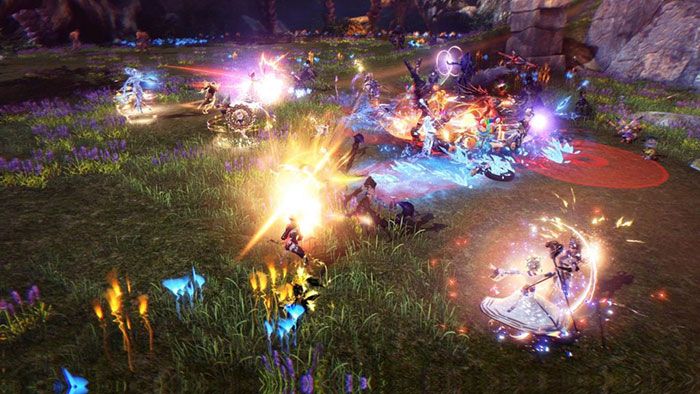 Korean MMO, Astellia, will receive its second Closed Beta Test for its North American release, in a blog post announced on Thursday. Dates and details inside.