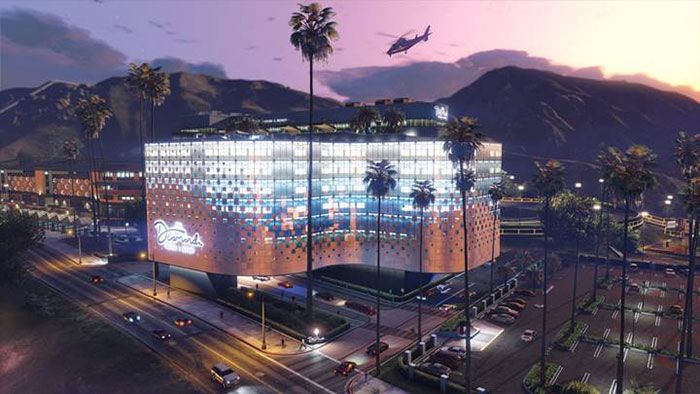 In a press release, Rockstar confirmed the Diamond Casino & Resort will open its doors in Grand Theft Auto Online? next week on July 23.