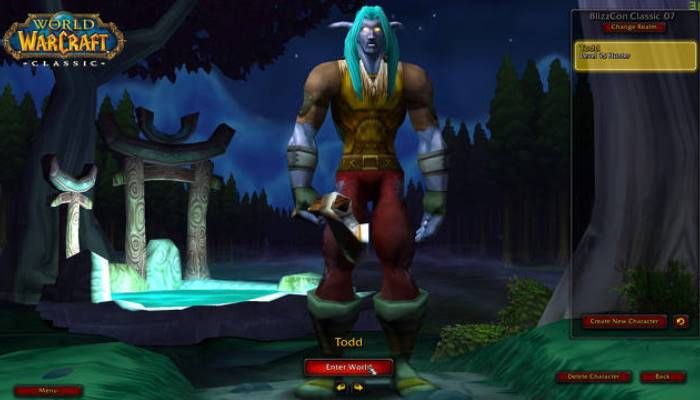 The World of Warcraft Classic forum has a lengthy post by the development team about bugs many players have been reporting about the Hunter class. While many of the bugs are legit and have been confirmed with fixes incoming, at least a half-dozen of the most commonly reported bugs are actually "behaving as expected".