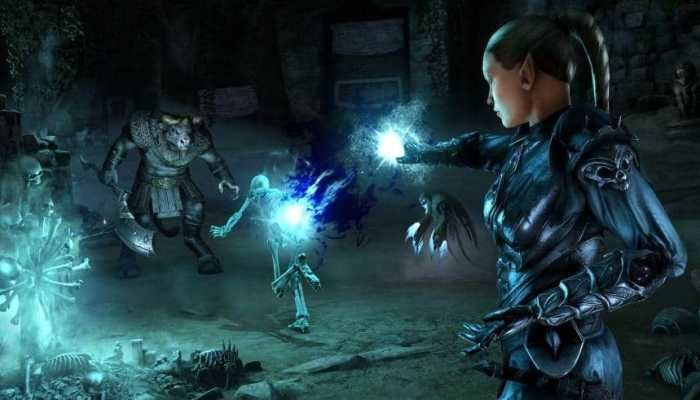 As a WoW refugee, one of the things that I was most interested to learn is that Elder Scrolls Online features add-ons. Now, as any longtime WoW player can tell you, add-ons are often integral to effective gameplay. However, in ESO, I was more interested in utilitarian add-ons that can help with more mundane tasks like mass deconstruction and so forth. With that in mind, here are what I believe are the top five add-ons for any Elder Scrolls Online newb.