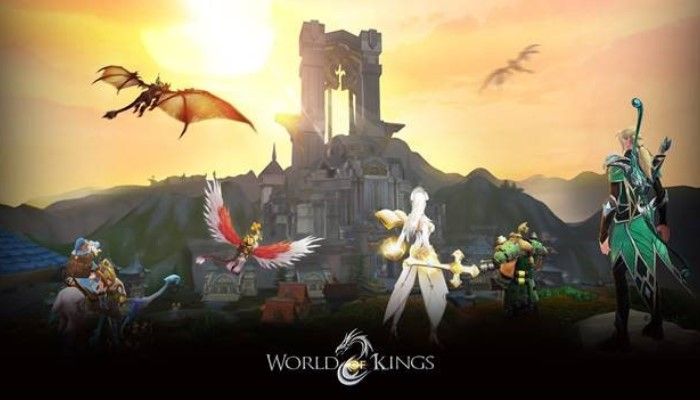 It seems like the goal of fantasy mobile MMOs sometimes is to capture “Warcraftian magic”, of another World, in a handheld environment. On the surface, this game seems to have taken a hardcore artwork step in that direction. This eastern originated mobile MMO looks to at least have captured the look of World Of Warcraft (WoW) in a mobile context. Some would say that “imitation is the sincerest form of flattery”. The question is does Loong Entertainment’s World of Kings deliver more than a familiar look? This is our review of World Of Kings.