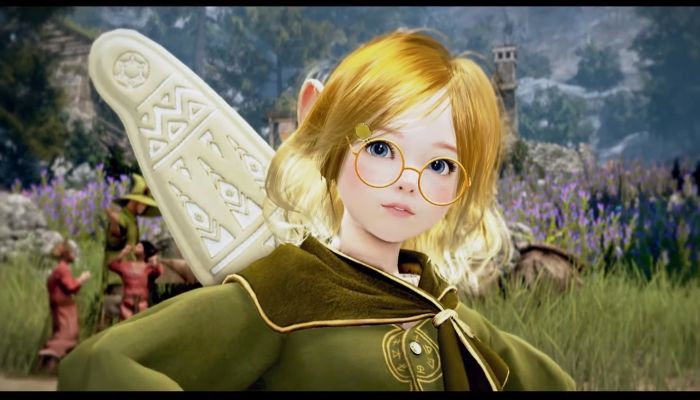 Pearl Abyss and Kakao Games have announced that the Shai class will be making its way into Black Desert Online on June 26th. From today through launch, players can pre-create and customize their Shai's look. When the 26th rolls around, those who pre-created a Shai will also receive "an exclusive accessory, an in-game title, as well as several convenient items" that will help her along the way.