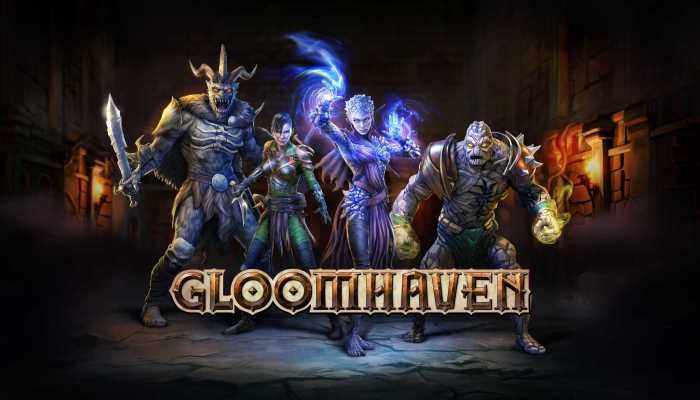 Asmodee Digital has announced that Gloomhaven will be launching into early access on July 17th. During a recent livestream, devs showed off gameplay for the multiplayer "tactical, RPG and dungeon crawling" experience based on the board game. Two to four players set out in an unforgiving "world of darkness and trials" that requires strategic thinking to succeed. Gloomhaven will feature the same gameplay as the board game and also include a special roguelike mode at a later date.