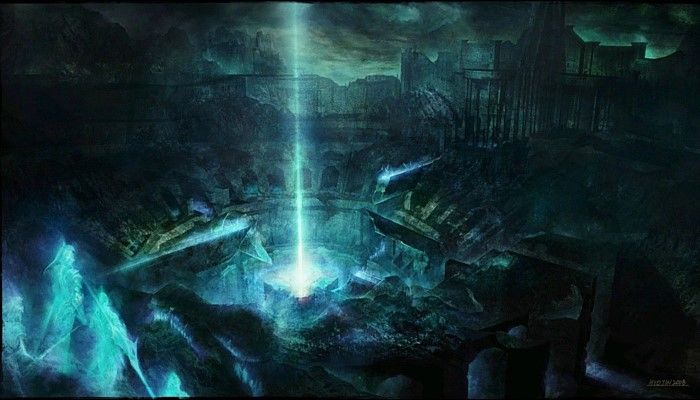 Seven years is a long time to play a game. The morning of August 25, 2012 was a glorious day as I skipped over the hills of Queensdale as Guild Wars 2 was unleashed on the world. We were ready for the casual MMO that you could drop in and out of whenever you liked and you’d still be able to keep up as the horizontal progression and cosmetic endgame meant that you could drop back in any time you liked. Legendary weapons were the long-term goal and Giganticus Lupicus was the benchmark for high end play and hilarious game-breaking exploits.