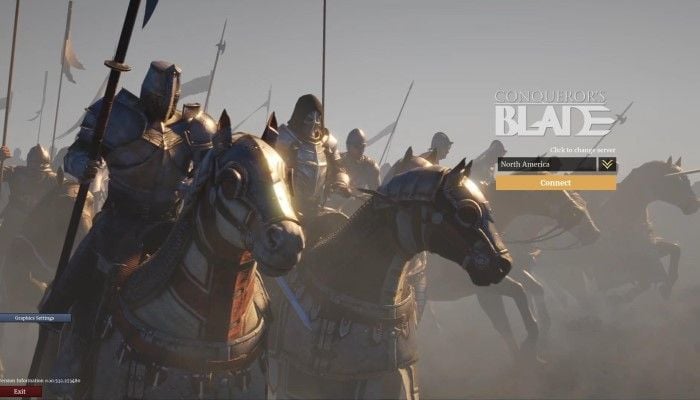 Conquerer’s Blade is a free-to-play tactical Action MMO from developer Booming Games. This interesting array of genres promises a unique mix of player development, PVE story, epic siege combat, open world exploration and resource gathering and open world. With so many different ideas and mechanics mashed together, one has to question how it all plays out in this medieval hack and slash world.