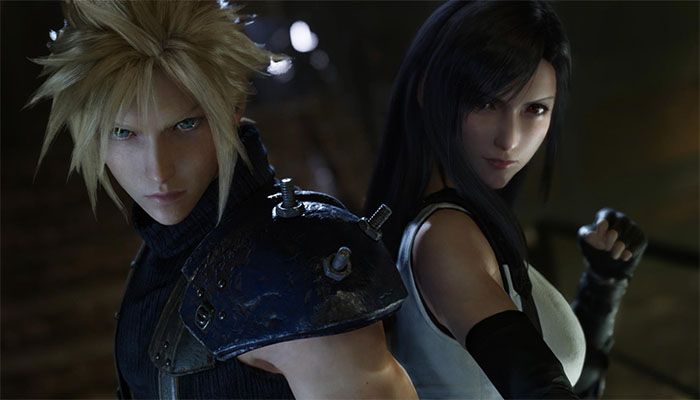 Another year, another E3. This time the show was a bit smaller than we’re used to, with companies like Sony opting to skip altogether. Thankfully, the folks at Nintendo, Square Enix and Microsoft impressed enough to make for a decent overall showing. These are my favorite developments of E3 2019.