Check Out the Upcoming World of Warcraft Benthic Gear - MMORPG.com 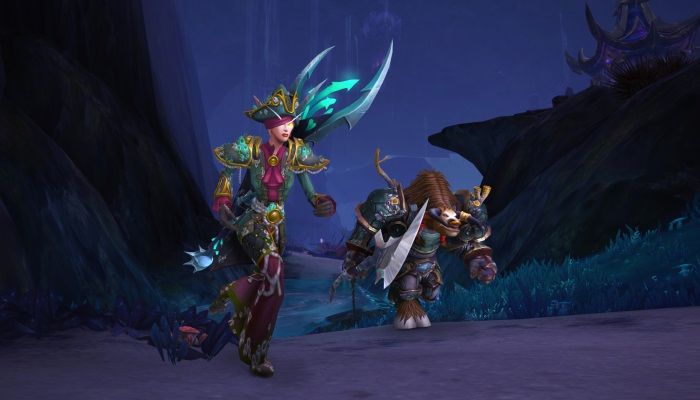 Check Out the Upcoming World of Warcraft Benthic Gear - MMORPG.com

When v8.2 Rise of Azshara launches in World of Warcraft, it will come with a new vendor that will sell account-bound gear for "Prismatic Manapearls" earned through gameplay. The items purchased can then be sent to alts to help them gear up and, most interestingly, the gear itself can be upgraded at the same vendor up to near Heroic-raid level gear after seven improvements are purchased.