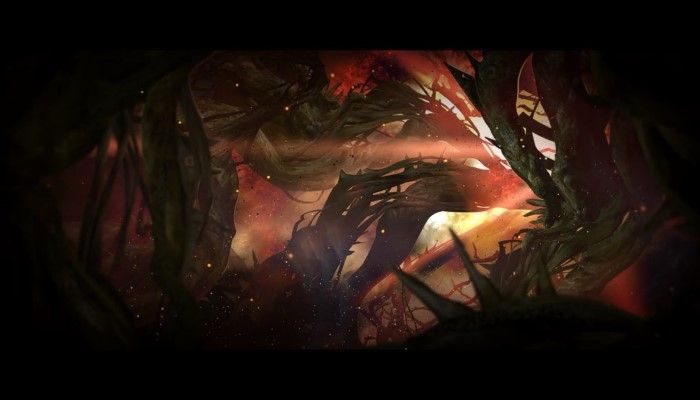 GW2 has only been out since 2012, and we are just a few months shy of it being seven years since then. However, the first tendrils of the GW2 story came with the release of Ghosts of Ascalon in 2009 and then continued in earnest with Edge of Destiny in 2010. There’s also some threads and questions which have only gotten the answers to recently, while others we sort of have an answer to? Let’s take a closer look at the long winding story of GW2 so far.