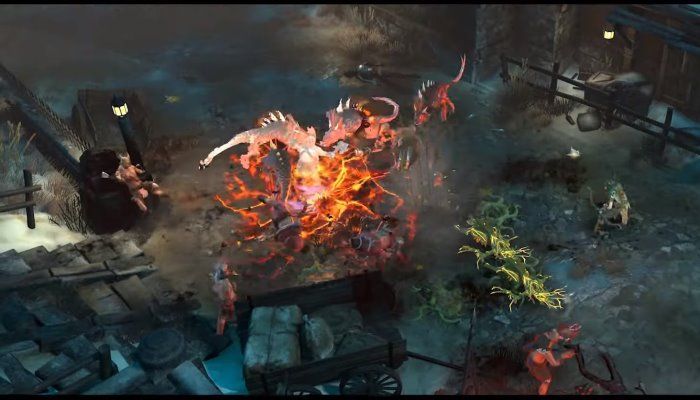 BigBen has released a new developer diary for Warhammer: Chaosbane that lays out both endgame and post-launch plans for the game.