Thoth_Moshe Member UncommonPosts: 240
July 2017 edited July 2017 in Off-Topic Discussion
Barbados is an eastern Caribbean island and an independent British Commonwealth nation. Bridgetown, the capital, is a cruise-ship port with colonial buildings and Nidhe Israel, a synagogue founded in 1654. Around the island are beaches, botanical gardens, the Harrison’s Cave formation, and 17th-century plantation houses like St. Nicholas Abbey. Local traditions include afternoon tea and cricket, the national sport.

http://www.oed.com/viewdictionaryentry/Entry/126934
N*****
a. A dark-skinned person of any origin. In early U.S. use usually with reference to American Indians. Usually offensive.

http://webstersdictionary1828.com/Dictionary/american
AMER'ICAN, noun A native of America; originally applied to the aboriginals, or copper-colored races, found here by the Europeans; but now applied to the descendants of Europeans born in America. 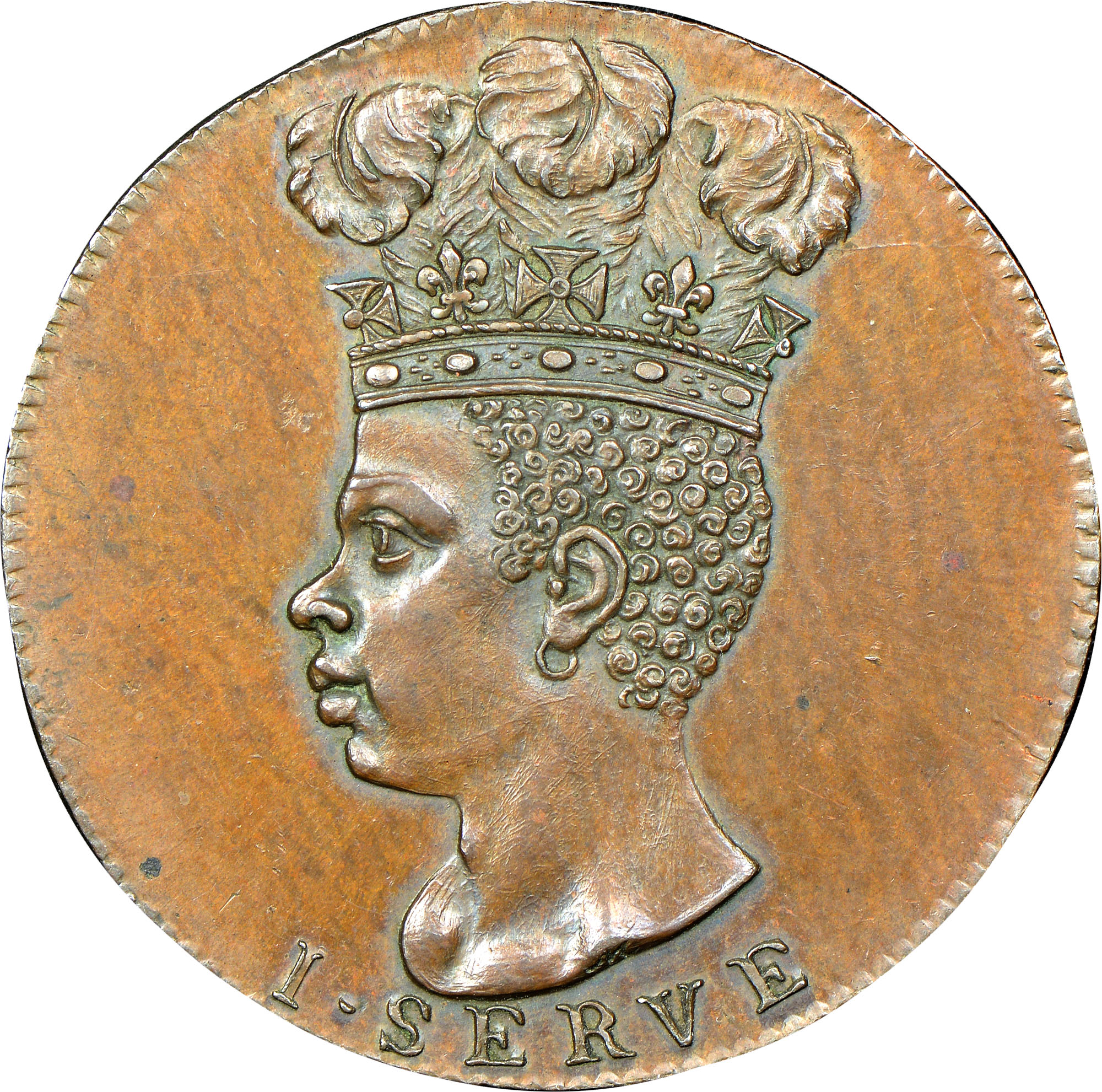 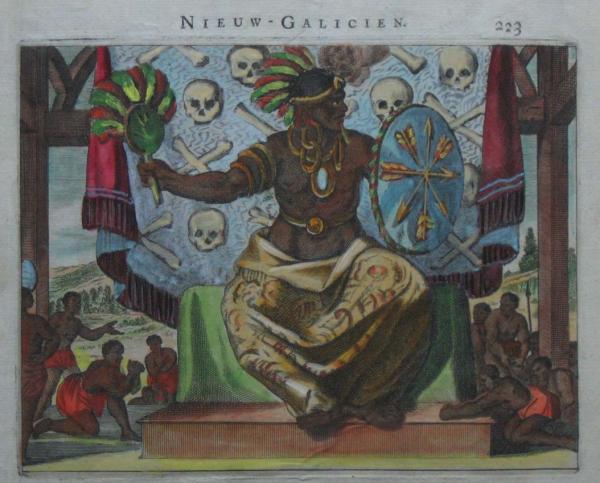 Allegorical figure, shown full-length standing to left, head tilted to right, wearing a leopard skin, fringed gown, plumed head-dress, quiver and beads, holding a bow in one hand, arrow in the other; landscape with firs, mountains, waterfall and river in the background; in an oval frame. 1801
Hand-coloured mezzotint with etching

http://www.mexicolore.co.uk/maya/home/the-bonampak-murals
the bonampak murals of Mayans 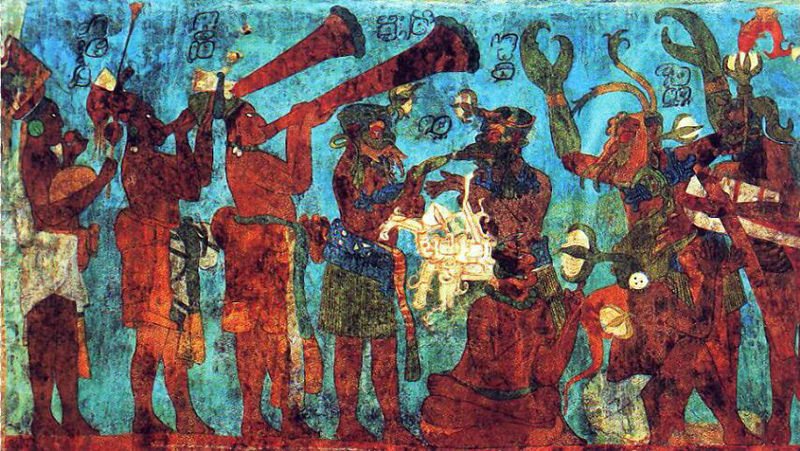 Popol Vuh (also Popol Wuj) is a cultural narrative that recounts the mythology and history of the K'iche' people who inhabit(ed) the Guatemalan highlands northwest of present-day Guatemala City. Popol Vuh is a pre-conquest narrative dating to the Post Classic period, roughly CE 1000-1500. The actual written text, however, is a product of the Spanish colonial period. The title translates as "Book of the Community", "Book of Counsel", or more literally as "Book of the People". Popol Vuh's prominent features are its creation myth, its diluvian suggestion, its epic tales of the Hero Twins Hunahpú and Xbalanqué, and its genealogies. The myth begins with the exploits of anthropomorphic ancestors and concludes with a regnal genealogy, perhaps as an assertion of rule by divine right. As with other texts (Chilam Balam, being one example), a great deal of Popol Vuh's significance lies in the scarcity of early accounts dealing with Mesoamerican mythologies. Popol Vuh's fortuitous survival is attributable to the Spanish 18th century Dominican friar Francisco Ximénez.