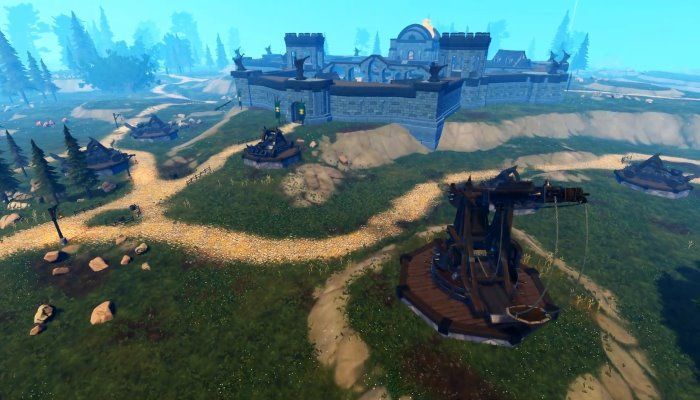 Crowfall and get the scoop on what backers can expect over the next month or so of development. Better graphics, new worlds, and even more have Red excited.