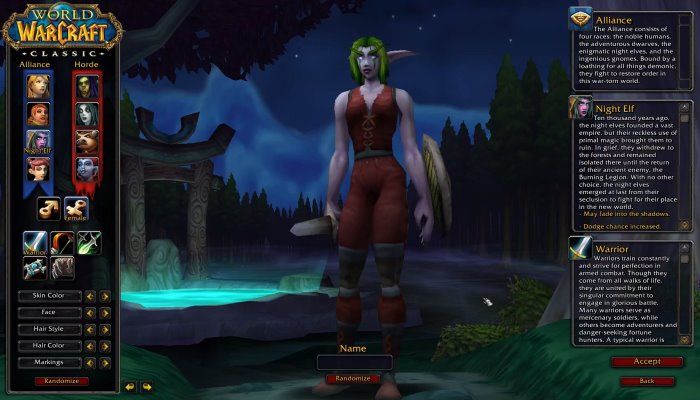 Dying to get a look at World of Warcraft Classic? We've got you covered with in-game footage featuring character creation, a visit to Classic Orgrimmar and more. Check it out and then head to MMORPG.com to read more about Classic such as release date and much, much more!