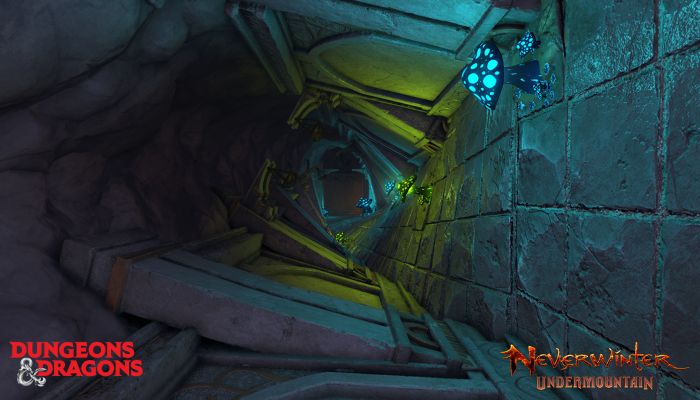 Neverwinter recently grew with the Undermountain content expansion. Undermountain brings some huge changes to the game with classes being retooled and much more. We chatted with Lead Designer Thomas Foss about Undermountain and what it brings to the community.