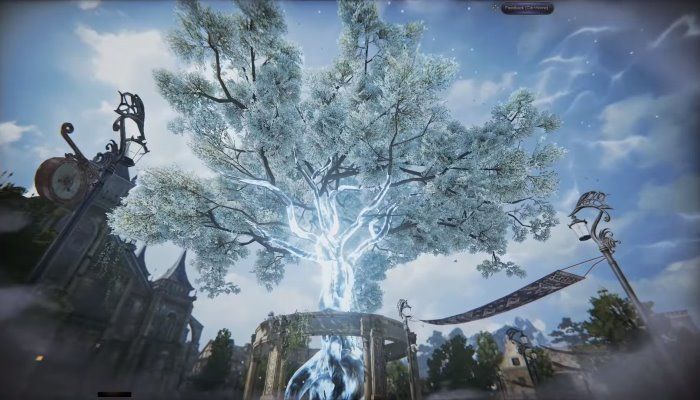 Thanks to Bloodaxes, we've got a preview and impressions video from YouTuber "GRM Adrian" who is participating in the Ascent: Infinite Realm open beta in Thailand. While we have no news on this side of the world about when any type of A:IR beta testing will begin, it's a great look at how the game plays spread over 10+ minutes. Check it out and then leave us your thoughts in the comments here or in Bloodaxes' thread! Thanks for the cool find!